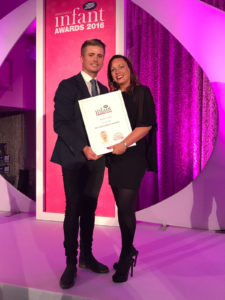 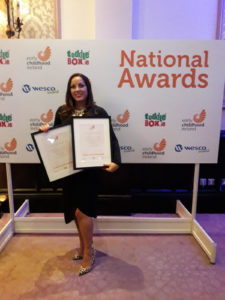 September 2016 – validated as a Healthy Ireland Preschool recognising our services and commitment to being a health promoting preschool.  www.healthyireland.ie 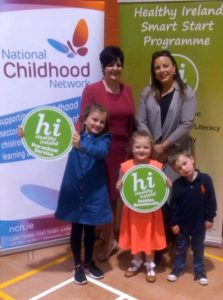